Siddhalepa – a story of success

About 150 years ago, in a small town off the southern capital of Galle, lived Hettigoda Gamage Don Carolis de Silva, an agriculturist by profession, also an astrologer and an Ayurveda physician. Following in his footsteps his older son Hendrick De Silva Hettigoda also qualified as an ayurveda physician, while his younger son, the late Most Ven. Dr. Walpola Rahula, rose to fame as a world-renowned Buddhist scholar.On completing his ayurveda tutelage from his father, Hendrick De Silva Hettigoda continued to study under Indian Yogis (religious mendicants) at the foothills of the Himalayas.

Deshabandu, Dr. Victor Hettigoda, the Chairman of the Hettigoda Group of Industries, better known as the Siddhalepa Group was initially trained by his father Hendrick Hettigoda in ayurveda and enriched his knowledge by studying Ola Leaf manuscripts and ancient Ayurveda.
The formula of “Siddhalepa”- the wonder balm, the Group’s signature product was handed down to him by his father. Untiring entrepreneurship and an unsurpassed knowledge of ayurveda, bestowing upon him the title of “the father of ayurveda in Sri Lanka” were the two key ingredients of his success.

Established in 1979, the Group is one of the largest and pioneering industrialists of ayurveda products with a range of over 400 medicinal oils, balms, teas, elixirs, herbal cosmetics, herbal teas and other medicines for domestic and export markets.

The Group was the first in the country to receive ISO Trinity with ISO 9001, 14001, 22000 and also HACCP, SLS275 and GMP. The Group’s unwavering commitment to a green environment has won them many national and international green awards and recognitions. 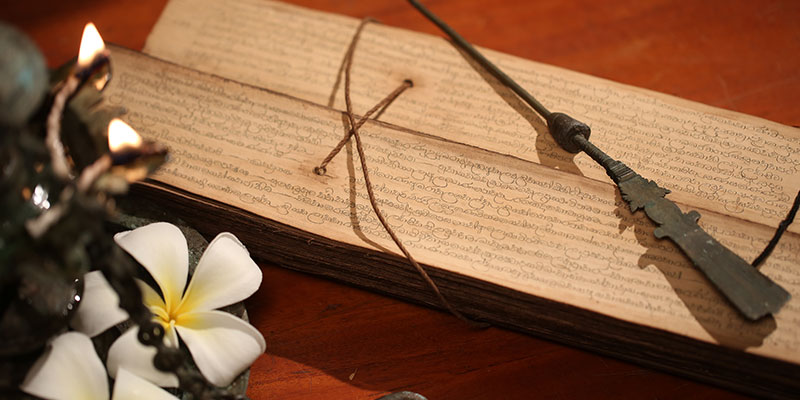 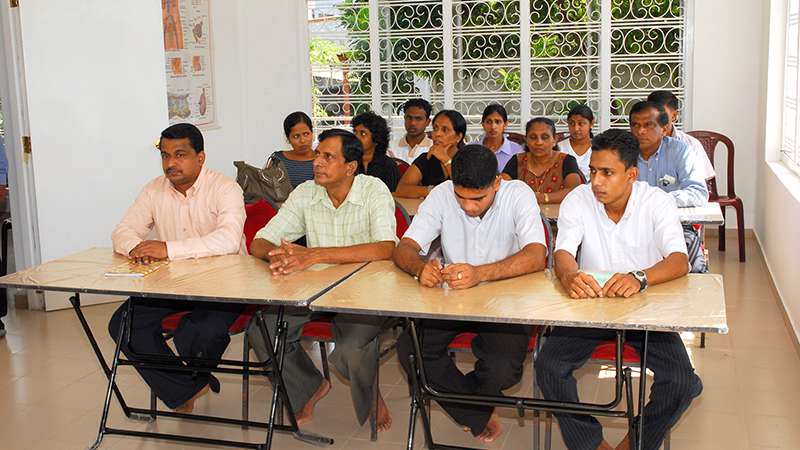 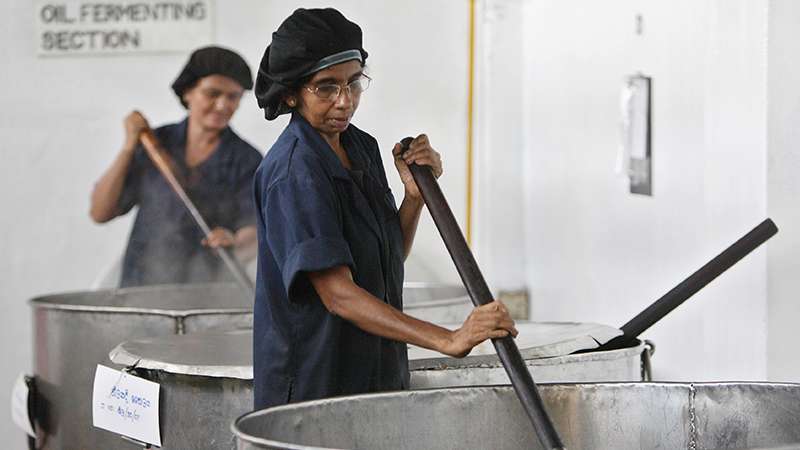 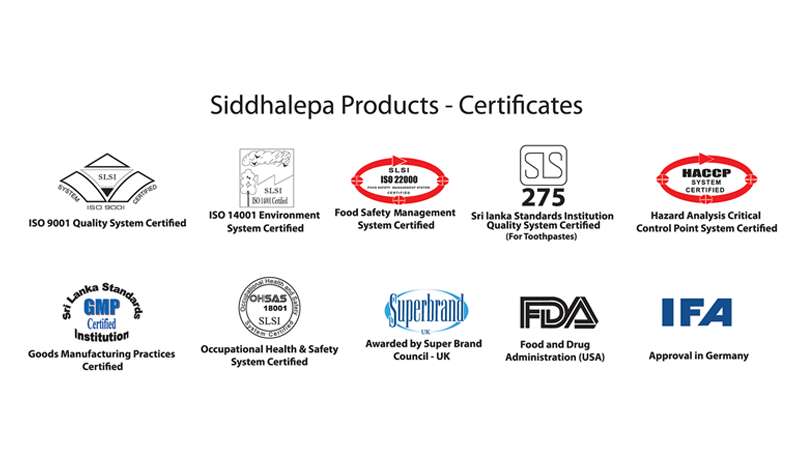 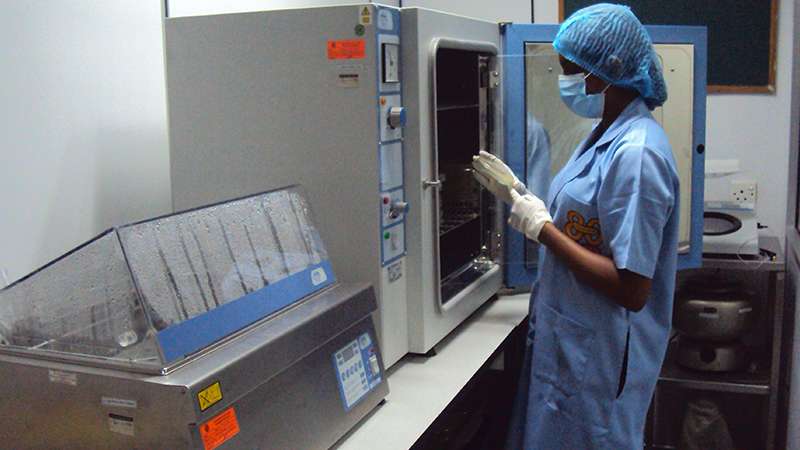