Siddhalepa – the healing brand strengthens its unbroken presence at Sripada 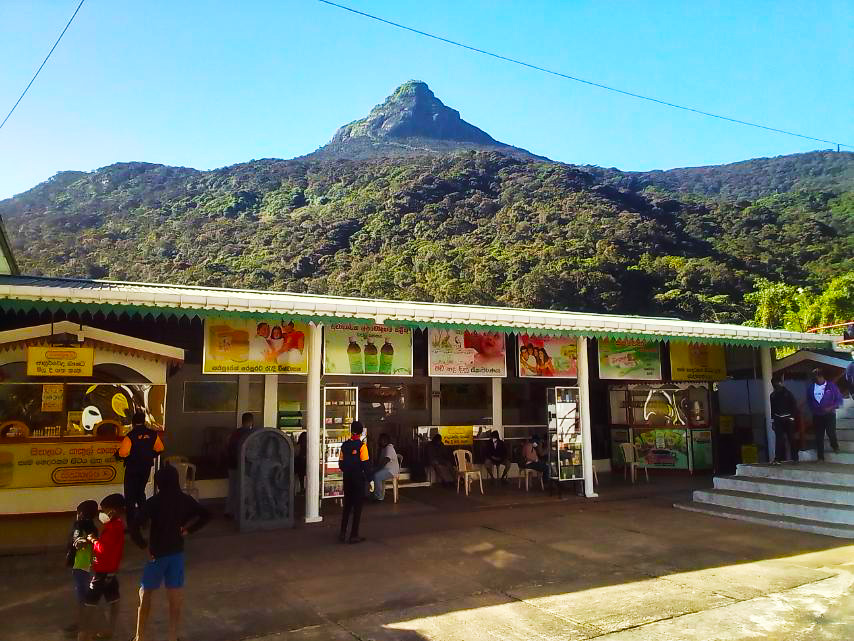 The silver rays of the Vesak full moon illuminates Sri Pada as dusk falls upon the hills, signalling yet
another season’s end to the thousands of pilgrims who embark on an annual journey of veneration to pay
homage to the foot imprint of the Lord Buddha which enshrines its holy peak.
The unending stream of illumination that winds its way up to the peak, meets and mingles with the stars
that twinkle in the night sky, creating an ethereal aura of reverence in the still of the night, as pilgrims
begin their ascent to Sri Pada (Adam’s Peak).
The season which begins on the Unduwap Poya in December, has had the privilege of an unbroken
presence of the Siddhalepa First Aid camp at Gangula Thenna, for 43 consecutive years throughout the
six-month pilgrim season, each year.
Initiated by the late Chairman, Deshabandu, Dr. Victor Hettigoda as far back as 1979, when the concept of
CSR was novel or unfamiliar in our country, the Siddhalepa first aid camp has now become a familiar and most sought after place of respite for weary pilgrims.
Dr. Hettigoda launched his pioneering venture of creating consumer moments around the Siddhalepa
brand, by identifying with accuracy and clarity the key driving force in introducing the company’s flagship 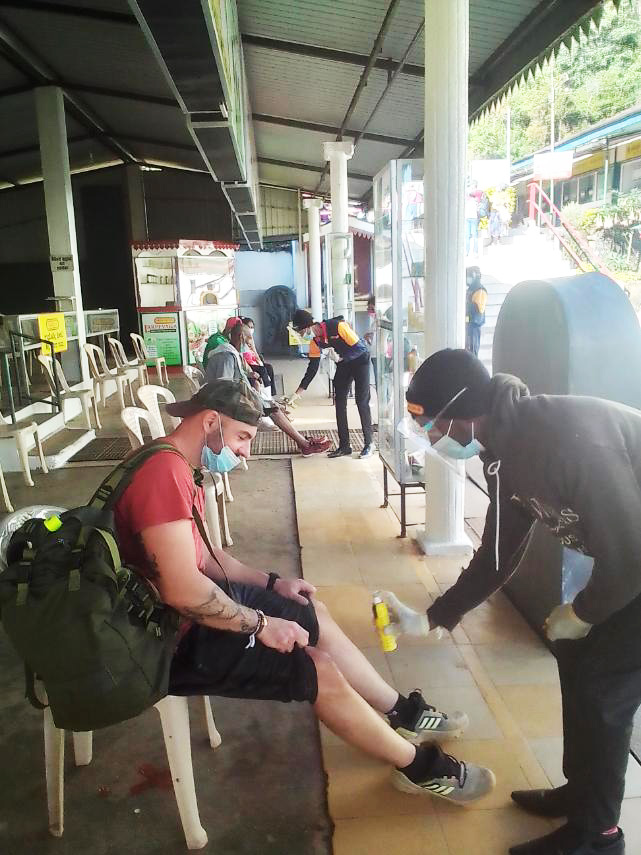 product.
Siddhalepa transformed into a healing brand among devotees, provided free-of-charge at pilgrim sites like Sri Pada (Adam’s Peak), Kataragama, Kandy (Dalada) Perahera, Madu Church Feast and Nallur Kovil Festivals and even in schools. His strategy of targeting consumption moments and offering consumers the product experience has tremendously helped the company build brand loyalty and equity.
The climb to the peak through mist and cold, very often creates an imbalance in the human body’s vatha, pitha, kapa (three dosha) causing sneezing, cold and influenza. Siddhalepa Lakpeyawa boosts immunity and is a protection against such discomforts. The Siddhalepa balm on your forehead helps to protect from the cold and is also a relief to pilgrims who suffer muscle and joint pains in legs on their descent.
The first aid camp in Gangulethenna, now an established landmark about 2.5 km to the peak
accommodates about 200 pilgrims at any given time. The healing hands of a well-trained team of first aid  staff reach out to the unending stream of pilgrims, who stop by at the Siddhalepa First aid station, during the six-month pilgrim season. They work day and night in shifts, serving refreshing cups of warm LakPeyawa and providing the pain relievers; Siddhalepa balm, spray and inhalers to the estimated 1.5 million pilgrims who make this journey of devotion each year. Siddhalepa’s second first aid camp is located about 3 km away from the peak, in Galvangediya to cater to those pilgrims using the Rathnapura route to reach the peak. The company ensured and adhered to all health guidelines to minimize the spread of Covid 19, as pilgrims continued their annual holy worship in the midst of the Covid 19 pandemic. The regular hand washing, body temperature tracking, face masks and regular sanitation of all surfaces etc. was practiced diligently as safety measures during these challenging times.
As the company’s oldest and most traditional CSR program moves on to its fourth consecutive decade, their focus on activities have matured from the initial years to adopt national causes, chiefly the
protection of the environment around Adam’s Peak. Siddhalepa strengthened their garbage management initiative with separate bins for polythene, plastic
and degradable garbage. This year a recycling project of the garbage was also undertaken by the Maskeliya
Pradeshyia Council.

The six kilometre climb to the peak of Sri Pada on the Hatton road from Nallathanniya to the Uda Maluwa are provided and maintained with 200 waste bins by the company. Siddhalepa has also erected and maintains advisory and guiding boards which are very helpful for the pilgrims on both routes on their ascent to the peak.
The two bathing units built by the company for pilgrims who take a bath in the river before they begin their climb to the peak has proved to be immensely useful and are maintained by the company as a special service to pilgrims.
Siddhalepa the market leader with between 80 – 85 percent market share in the pain relief category is the flagship brand, built and nurtured by the company’s late Chairman who took the brand directly to customers by making them experience the use of Siddhalepa balm.